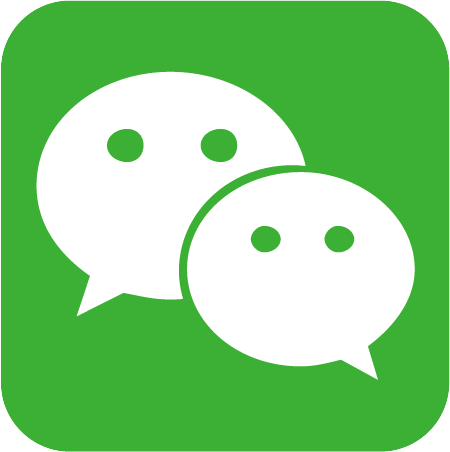 Law No. 7/2017 (Non-Mandatory Central Provident Fund System) was approved in detail by the General Assembly of the Legislative Assembly on 31 May 2017 and came into force on 1 January 2018. This non-mandatory central provident fund system aims to strengthen the social protection for the residents of the Macao SAR in their old age and to complement the existing social security system. 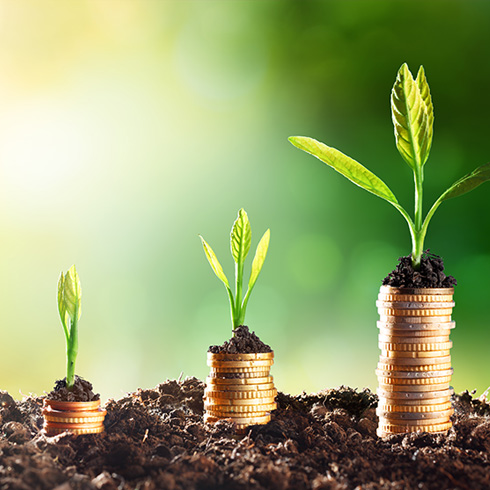 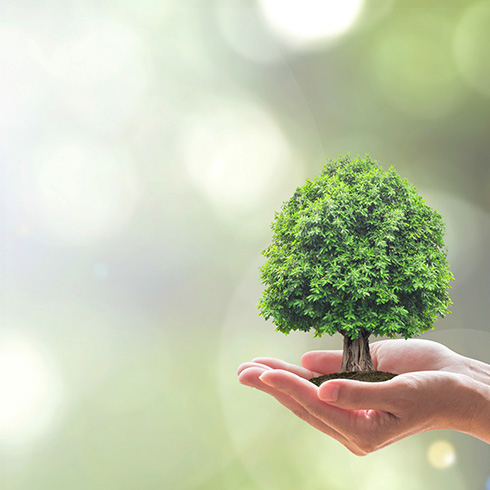 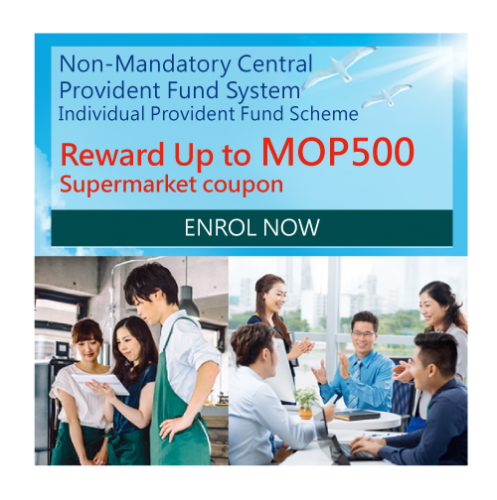 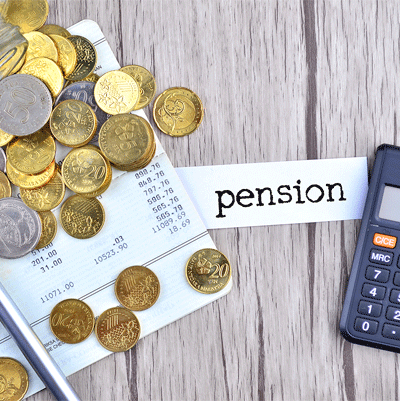 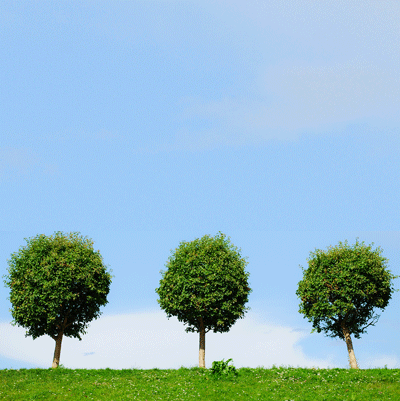 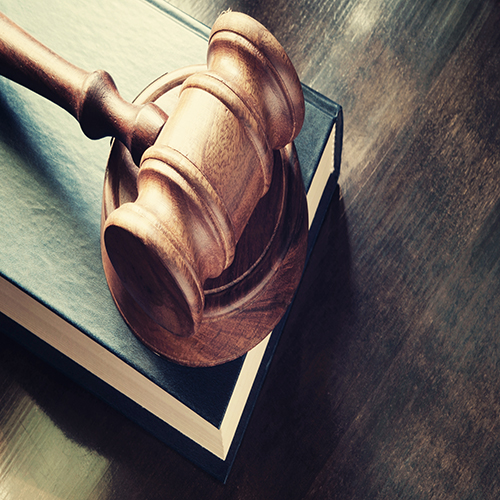